Written By Meagan Francis at Babble.com 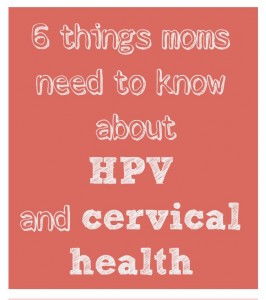