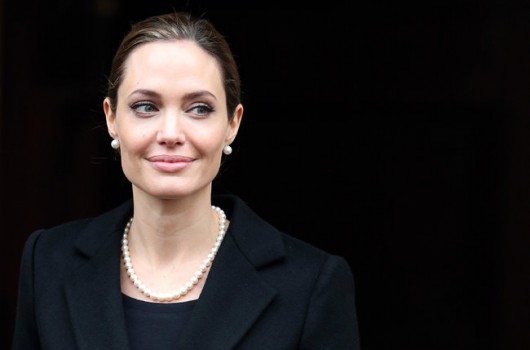 One of the defining moments in the history of breast cancer occurred in 1974 when the first lady, Betty Ford, spoke openly about her mastectomy, lifting a veil of secrecy from the disease and ushering in a new era of breast cancer awareness.

Now four decades later, another leading lady — the actress Angelina Jolie — has focused public attention on breast cancer again, but this time with an even bolder message: A woman at genetic risk should feel empowered to remove both breasts as a way to prevent the disease. Ms. Jolie revealed on Tuesday that because she carries a cancer-causing mutation, she has had a double mastectomy.

“She’s the biggest name of all, and I think given her prominence and her visibility not only as a famous person but also a beautiful actress, it’s going to carry a lot of weight for women,” said Barron H. Lerner, a medical historian and the author of “The Breast Cancer Wars.”

Breast cancer experts and advocates applauded the manner in which Ms. Jolie explored her options and made informed decisions, saying it might influence some women with strong family histories of breast cancer to get genetic tests.