7 Awesome Things Your Body Does During Pregnancy 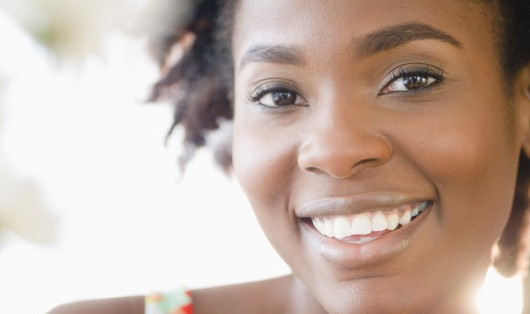 In the course of growing an entire human being, women’s bodies undergo a slew of unbelievable changes. Often, we (meaning pregnant ladies, and the people who write about them) get hung up on the negative symptoms and with good reason — it’s hard to feel particularly great about unrelenting nausea, excruciating heartburn and fatigue so intense you could fall asleep at the grocery store, on a sidewalk, under your desk, in a plate of eggs ….

But women’s bodies do incredibly mind-blowing things in service of their growing babies, and we think that deserves a bit of celebration. Of course, no two pregnancies are the same. One woman’s glow is another mom’s acne. But here, nonetheless, are seven of the amazing things that can happen to women’s bodies during pregnancy.