Most women underestimate their risk for Breast Cancer 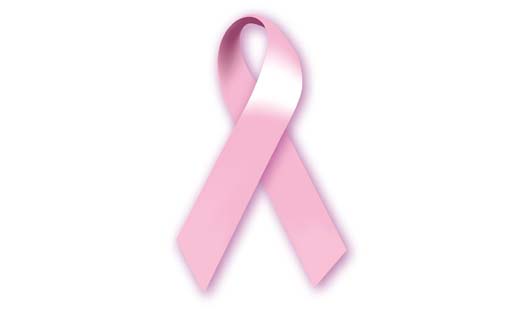 Most women do not have an accurate understanding of their breast cancer risk – a finding that has important implications for prevention and early detection, as well as psychological well-being, according to a survey of nearly 10,000 women undergoing mammography screening.

When asked to estimate their lifetime personal breast cancer risk, just 9.4% of the women gave a value that was within 10% of their actual calculated risk, according to data reported in a press briefing held in advance of the breast cancer symposium sponsored by the American Society of Clinical Oncology, where the study will be presented in full.

“Despite all the ongoing media attention, awareness campaigns, pink ribbons, breast cancer walks, and breast cancer month, most women lack accurate knowledge of their own breast cancer risk,” maintained first author Dr. Jonathan D. Herman, an ob.gyn. at Hofstra University, New Hyde Park, N.Y. This tells us that “our education messaging is far off and we should change the way breast cancer awareness is presented.”

“We began to think: What happens to women when they underestimate their risk of breast cancer? Well, they probably don’t get the necessary or most accurate treatment,” he said. In particular, this group could benefit from a tailored plan of chemoprevention and early detection. On the other hand, “we think that women who overestimate their risk are worrying about getting breast cancer more than they really have to.”

In the study, the investigators surveyed 9,873 women aged 35-70 years who were about to undergo screening at 21 Long Island mammography centers. The anonymous questionnaire included many questions adapted from the National Cancer Institute’s Breast Cancer Risk Assessment Tool, which is available online and typically used by physicians.

The women’s subjective estimate of risk was compared with their risk as calculated with the tool. Their estimate was considered inaccurate if it differed from their calculated risk by more than 10%.

Ideally, patients should learn of their breast cancer risk from their physician, he said, but the study data told another story. “All of these women were about to have mammography, so they obviously had some interest in their breast health,” but when asked when they last spoke to their doctor about their personal breast cancer risk, “we were shocked to find that 40% of women said they never ever had a conversation with a health care provider,” he reported.