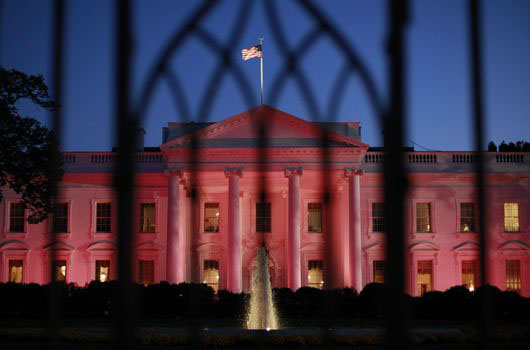 Washington — Women at increased risk for breast cancer may now get preventive medications without out-of-pocket costs, the Department of Health and Human Services announced Thursday.

“We are making significant advancements in combating this disease — and for women who are shown to be at a higher relative risk for breast cancer, today, access to early treatments can improve their health,” said HHS Secretary Kathleen Sebelius in a blog post.

The government issued guidance stating that drugs like tamoxifen and raloxifene be covered as a preventive medication under the Affordable Care Act, which means women will not have to pay co-pays or co-insurance for them.

Sebelius said the decision came about after the U.S. Preventive Services Task Force recommended that clinicians offer the medications as preventive care to women at higher risk of breast cancer. The health law covers preventive services that have been proven to be effective, such as cancer screenings and annual physical exams, in catching disease early. The hope is that by catching problems quickly, doctors can not only keep people healthy, but also lessen the cost burden by preventing expensive diseases, such as diabetes or heart disease.

The task force cited a study that showed both medications cut the incidence of invasive breast cancer from 16 events to nine events per 1,000 women over five years. Raloxifene is approved for postmenopausal women, and tamoxifen is recommended for women 35 and older.

The new rule applies to anyone on Medicaid or Medicare, as well as those whose private insurance policies came after the law was signed in 2010.