Originally from New York City, Dr. Levitan attended both college and medical school at the University of Pennsylvania in Philadelphia. His training was furthered with a residency in OG/GYN at Pennsylvania Hospital and remains current with additional training in new procedures and treatments. Since beginning his Visalia practice in 1982, he estimates that he has delivered over 6,000 babies here.

When not in the office, Dr Levitan enjoys playing tennis, travel, and ballroom dancing his wife Cheryl. He looks forward to welcoming you to our practice. 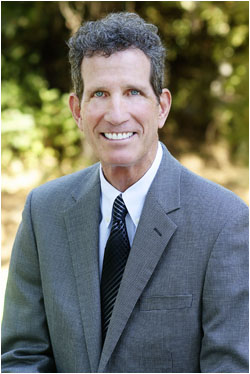 Diplomate, American Board of Obstetrics and Gynecology