The Dangers of Prenatal BPA Exposure 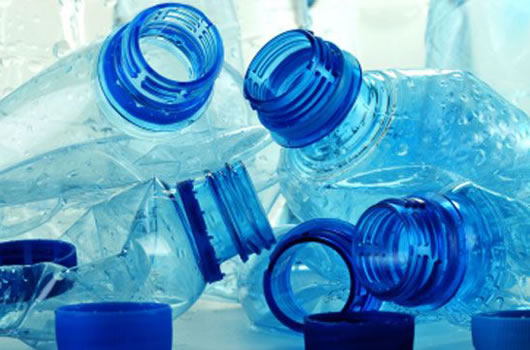 “My body is my baby’s first environment.” As my five-month-pregnant colleague Gretchen Lee Salter spoke those words, my heart sank.

Exactly, I thought. What might her baby already have been exposed to? And what more can we be doing are we doing to protect that baby’s environment from toxic chemical exposures?

Pregnant women have been on my mind lately as the scientific evidence piles up about the devastating effects that prenatal chemical exposure can have on later-life health.

Take bisphenol A, or BPA, for example. It’s the ubiquitous toxic chemical used to line most of the canned foods on our supermarket shelves. BPA exposure in the womb disrupts fetal development and sets the stage for later-life diseases, according to the Breast Cancer Fund’s just-released comprehensive review of more than 60 peer-reviewed animal and human studies on prenatal BPA exposure. The science is showing us that these exposures increase risk for breast cancer, prostate cancer, metabolic changes, decreased fertility, early puberty, neurological problems and immunological changes.

Wait, so we may be setting the stage for diseases like breast cancer before a baby is even born? Tragically, but also logically, yes. The developing fetus is busy forming organ and endocrine systems, which are particularly sensitive to the disruptive effects of chemical exposures. My colleague Marisa C. Weiss, M.D., founder and president of Breastcancer.org, explains, “We know that a baby growing in utero is laying down the foundation for her future breast health, and the cell damage from prenatal chemical exposure can lead to a higher risk of cancer later in life.”

So what should we do? First, what we shouldn’t do: We shouldn’t place yet another burden on pregnant women by giving them the nearly impossible job of avoiding chemical exposures. Yes, women who are pregnant should avoid canned food, but that’s not enough. The science shows us that the first 11 weeks of gestation may be the most critical window, and we all know that many women don’t even realize they’re pregnant until well into or even after this period.

How about this for a start: Get BPA out of all canned food. If we know that eating canned food is a major route of exposure, to protect every woman who’s pregnant or may become pregnant, banning BPA from food packaging and replacing it with a proven safe alternative is the only logical solution.

We know we can get BPA out of cans because, after years of hard work by the Breast Cancer Fund and others, we got the chemical out of baby bottles and infant-formula packaging. First manufacturers began moving away from the chemical; then state governments began passing laws; and finally the FDA imposed federal bans on these uses.